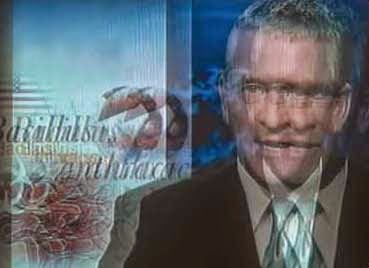 This weekend I have been holed up, either doing coursework, writing reviews or sending out hundreds of emails about the fifth release from the Sonic Masala Records label, Ghost Notes' Moonlight State. To be honest, while it hasn't been active, it has been positive. But I need a break. I COULD go fly a kite or something equally as enthralling - OR I could write this week's Hits From The Box. Guess what I'm gonna do??? 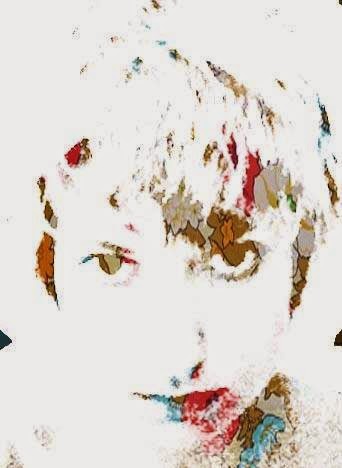 Delaware denizen Grace Vonderkuhn takes down the Colleen Green route, getting her garage rock kicks off her own bat, scuffing them up and blasting them out. There is more of a snarl in the delivery of 'Nowhere to Go' though which leans closer to the harder edges that Vivian Girls sometimes flirted with. It's an awesome track, at odds of the dreamy comedown of her other 'single' 'God Bless Your Soul', and it's this weighted juxtaposition of tone that makes it easy to see why she has taken the floor before Titus Andronicus and Cheap Time amongst others. 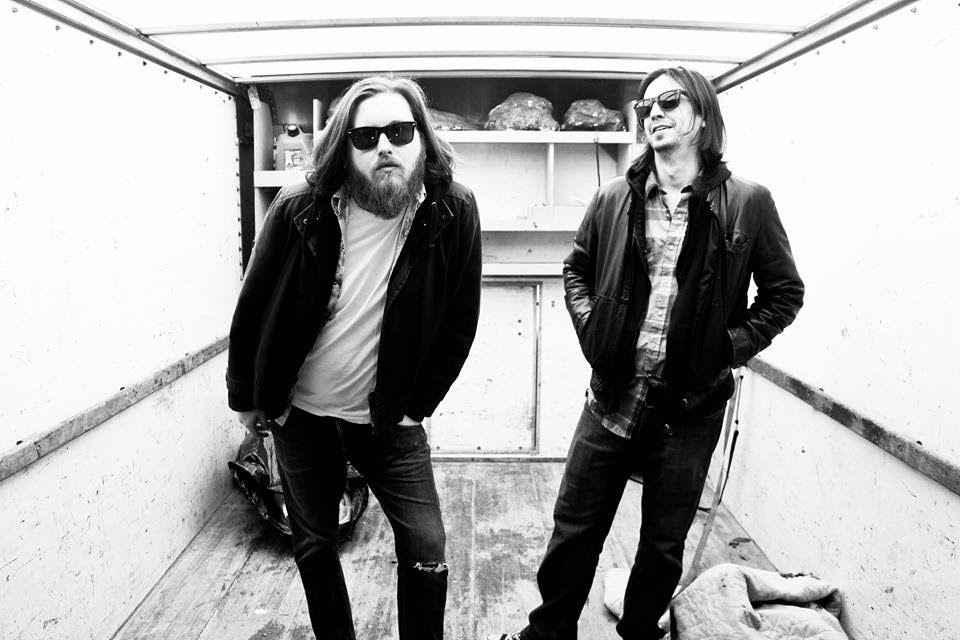 I'll readily admit that I wasn't expecting much from a band called Vampires, but this Winnipeg duo certainly knows how to discard the foul taste in the mouth that such a name may bring, instead ramping up the noise. The shifts from straight up rock altruisms to contemplative shoegazing are what sets their Every Kind Of Light EP up, and whilst the production here needs a bit more depth and grit, there is more than enough here to intimate a powerful live set. 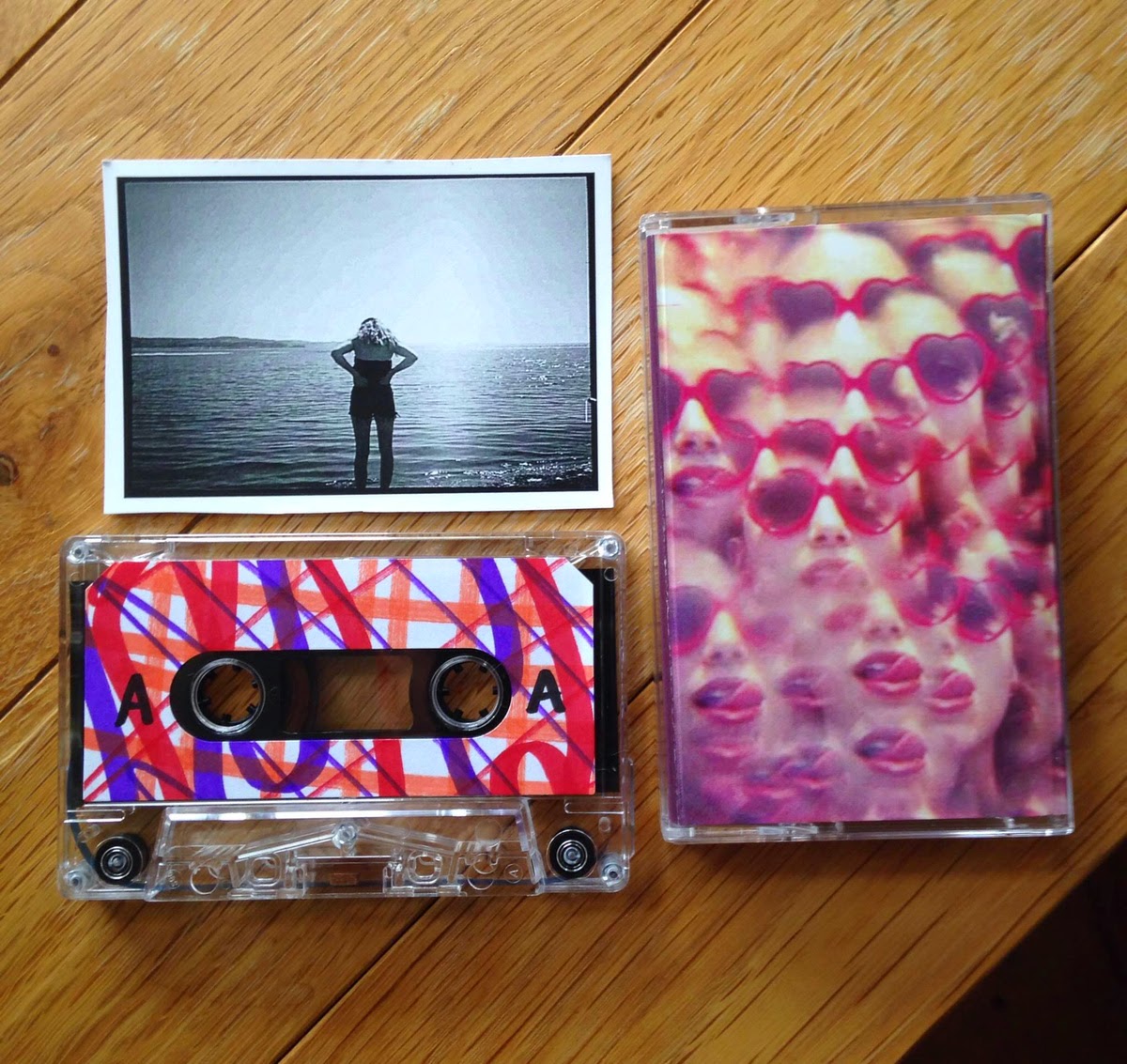 Reading in England just got its narcoleptic opium dream in 'Beach Party Yesterday', the opening track off Songs For Jealous Lovers, the new EP from one-man skewed popster Viscous Liquid. Well not new - it came out in March digitally, with cassettes coming out in September for Cassette Store Day - but new to these virginal ears (who am I kidding...) Things are decidedly more upbeat with 'When I See You', taking a jump up from Spectrals' whimsical ruminations, 'If I Go' follows in the same vein with a slightly louder (yet no less sonically ebullient) outro, before 'Fun & Games' finds the middle ground, a percolated daydream. Nice stuff (if anyone knows more about this guy, please let me know!). 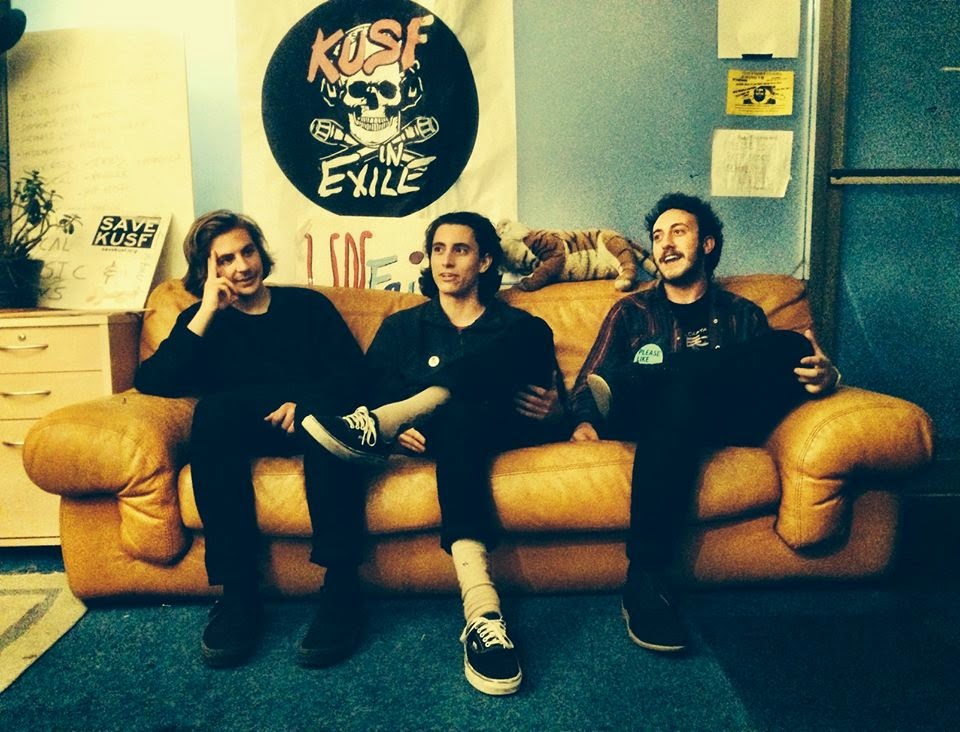 The dirt-caked garage blues that Bicycle Day dish out on their I Had A Place To Be LP definitely does not suck (despite what the Oakland trio might try to tell you). The ten tracks detail the trashy thrash that these guys do day-in day-out, a sandblasted jam from three dudes who love to play, get sweaty, get others sweaty, and drown in the mayhem that ensues. Sure it's been done before, but its this kind of slack-jawed and loose-limbed shambolism without pretension that I eat up. Buy the album on cassette here. 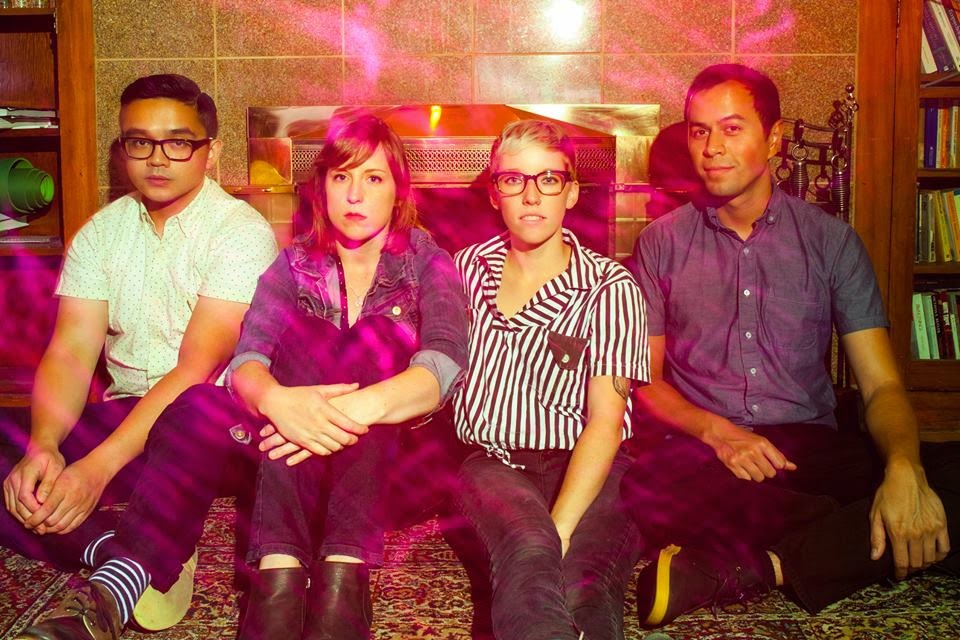 San Francisco quartet Phosphene have released a pretty great little album, also called Phosphene. This isn't a Black Angels spin-out though - the band delve into a warm indie fuzz that, like their name suggests, shines a light where often there is none. The melancholic Americana echo that permeates the likes of 'Crime' or 'Metric' is mesmerising, while they are also capable of picking up the pulse ('Go To Sleep'). There is a bucolic warmth that spreads throughout Phosphene that makes this an album, and band, worth savouring. 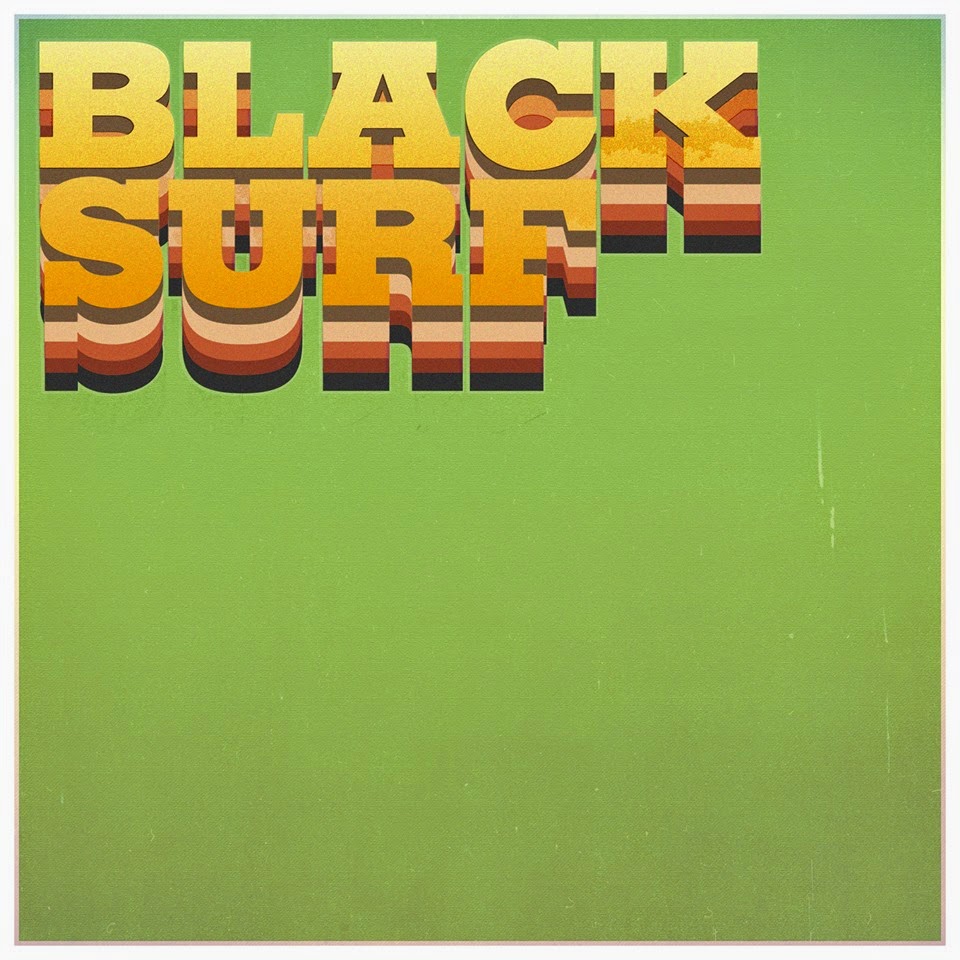 Leeds' Black Surf is where we will finish tonight. The four-piece have just started out, and are intent on creating the soaring indie fare that 90s college rock was steeped in. Especially the once-championed Weezer ('Army of Sheep' is something I'm sure Rivers wish he had written these past few years).