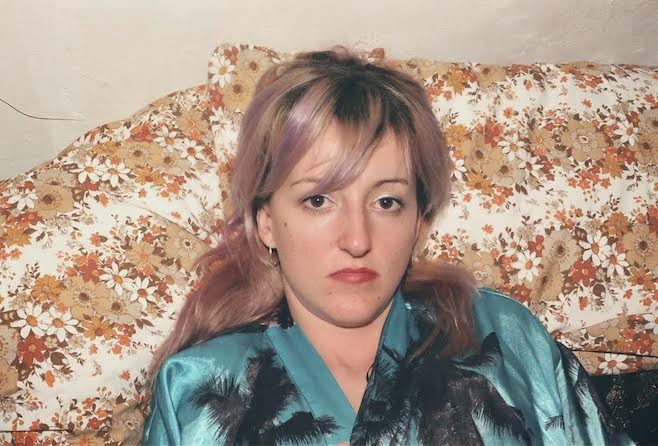 So I am heading to Straight Arrows tonight as they support Jack Oblivian alongside The Sheiks. It's gonna be a blast. Check out the interview I did with Owen from the Sydney garage titans back here to get a taste. But as you know, the band isn't the only outlet for these guys, and out of them the most prolific tends to be Angie Bermuda. Outside of her old stuff as Circle Pit (with Jack Mannix), Angie has done her solo record Turning (which was a late contender for best album of 2013) and this year's Ruined Fortune (with Nic Warnock), and now we another slice courtesy of Hozac Records. But before we get to that, there is another Aussie band with a 7" pumping through the Hozac veins (anticipation is rife!) Miss Destiny is a grungey Hole-esque blast-out, and 'The One' is a killer track that belies such audacious comparison claims. The four-piece from Melbourne (which features Harriet Hudson - the link is clear in a minute) slam the speakers with some much needed bite, a bracing band that borrows from 70s garage rock and rips it to shreds with vehement glee. Great stuff. 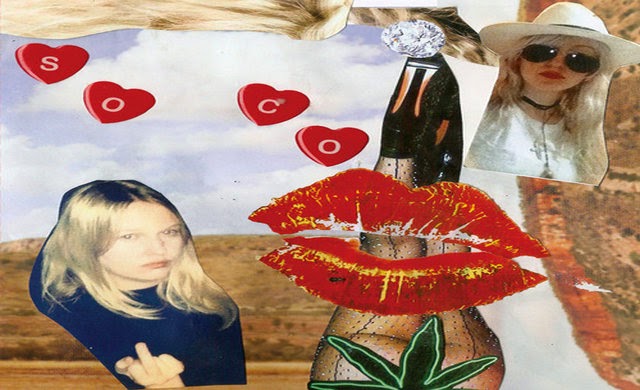 Also out on Hozac is a 7" from Angie's "other" band (of which there are many), Southern Comfort (and the penny drops!) . Now I actually bought this 7" at the Sonic Masala Fest when Angie played, and wrote a post up about this (alongside releases by The Man and Mary Monday) but it disappeared off my laptop. So now's a good time as any to talk about it. 'Suzanne' is a much breezier jam than Hudson's Miss Destiny, and it's good to see the colour palette is wide spread. Sometimes you need to let the sun out as much as kick out the jams.

And yep, if in London you can see Angie play in another of her bands, Straight Arrows, tonight at the Bethnal Green Working Men's Club. They are supporting Jack Oblivian and The Sheiks. It is another great Upset The Rhythm show - get along to it, it's gonna be LOOSE.
Posted by Brendan T