Hits From The Box #110 - Asphyxiated Trainwrecks 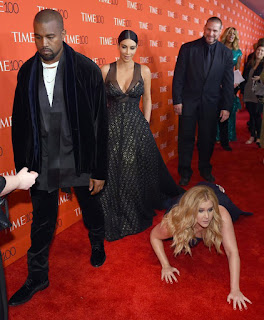 This week has been pretty cloying - stuck in the house with a pinched nerve in the back. It hasn't been bad - I watched John Dies At The End and a bunch of Mission: Impossible stuff, and I'm slowly catching up on Sonic Masala stuff. But I won't stop from getting out of the house, having a few beers and seeing the new Amy Schumer movie tonight. Then having a few more beers. Which means I might be dead to the world tomorrow. So here is one more Hits From The Box to see the week out... 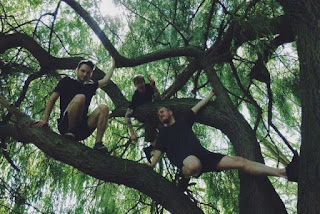 Coming out of Barely Regal Records the other day was this track 'Constant Summer' from London/Cardiff band Nudes. It may have been true when written but it hasn't been overly truthful this past week... That said, this kind of anguished guitar rock emulates a lot of indie rock from the mid 90s that I grew up with in Australia so there is a warm flush of nostalgia flowing forth here. It's a solid track - they are releasing the album next month through Barely Regal and Dog Knights Productions (another solid UK DIY label). 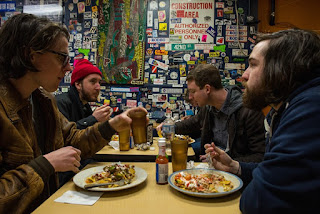 I was talking to my brother-in-law a few weeks ago and he mentioned that a lot of bands that came out of Sydney in Australia had awful pun-related names. I don't think many could verge on the ridiculousness that encapsulates Brooklyn's Doubting Thomas Cruise Control. These self-professed "debt punks" have some solid sounds on their upcoming album Remember Me John Lydon Forever. It's ruffled, rambling, literate guitar rock that has been pulsing out of the US in recent years (and some serious Pavement-aping on the likes of 'Nice Guy', with added caterwauling guitars and trumpets). It's a rad record, and has a song called 'Lenny Bruce', so I am more than sold. 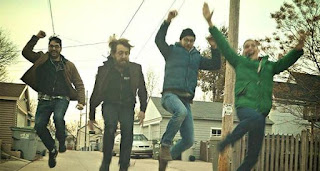 Now to get down and dirty with Phylums. Their new record, Phylum Phyloid (out through Dirtnap Records) goes back to the swinging garage rock of the 50s and 60s but lent that snotty silly 21st century slant - it's a hell of a lot of fun, in other words. There is a juxtaposition here - the lyrics are quite downbeat and dark in places - but the Nugget-era RnR keeps things rolling consistently along. And an album whose cover is a bundle of those rubber ghost things you got in gumball machines that you put on your fingers like puppets is worth every penny put into it. 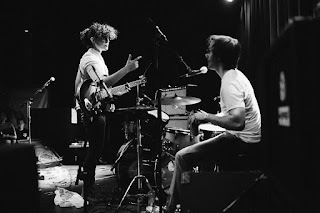 The next two bands are putting a split release out together. Naked Naps are a scuzzy pop duo from Raleigh who are boisterous, geeky, killer punks in a confined space. The film clip for 'Toyota Prius, The Silent Killer' (brilliant name; the other on the split is called 'Honda Civic') is a calamitous and fun as fuck party-come-waterbomb fight. The kind of garage punk that plasters a grin on your dial and leaves it there, permanently. Listen to and buy the split here. 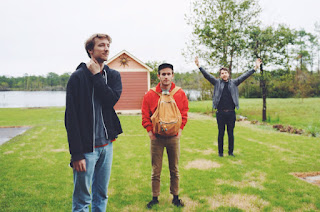 Museum Mouth (also from North Carolina) are super busy, what with this split AND a 7" of their own to spruik. Most Likely To Be Conflicted is so great - 'One Cusp' is frenetic, tetchy, noisy brilliance, while 'Melvin' is a brooding view of a relationship falling apart. The change in pace, both aurally and lyrically, really threw me. It's a clear precursor to the album they have brewing, and perfect for an introductory taste. I'm in the 'One Cusp' mode of noise ATM though, so that two minutes is being SLAMMED right now. 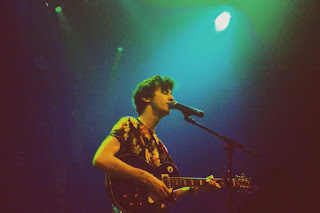 And to finish - the breezy Ontario native Dazy Crown (Thomas Little) and his 'Perfect Dream'. Again, a summer swirl. Clearly my head is another space. But then again the lyrics plague my real world state - 'This perfect dream is getting so damn old'. Sure it's about how the capitalist world shapes our thoughts and dreams just to dash them - but so does the natural world! It's summer, dammit, so where's the sun?! Ahem. Anyway, give this guy a look, he's good.