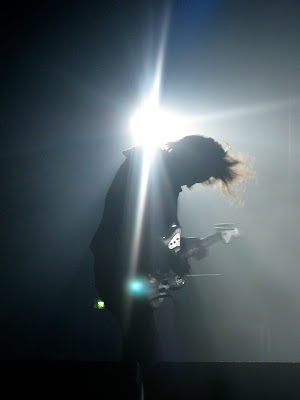 On Thursday the already much mentioned Deerhunter gig at Heaven was kicked off by The Fresh and Onlys in support and I thought that if I was to post the pics then its only fair that I gave them a bit of a mention first.

Now The Fresh and Onlys have always foxed me a little. Everything of theirs that I had previously heard always seemed a touch lightweight to me, like they needed to invest in a proper bass amp or something (not that I know anything about bass amps). So on Thursday I felt it only fair that I approached their set with a clean slate, and it was a good job too. Live The Fresh and Onlys pack a major grizzly punch all wrapped up in their garage pop rhythms. Well worthy of a reassessment.

The band have also just dropped a split 7" with Golden Triangle, the Brooklyn band that Brendan posted about last week which I have also become just as fond of. Both well worth checking out.

Oh and more pics of The Fresh and Onlys below... 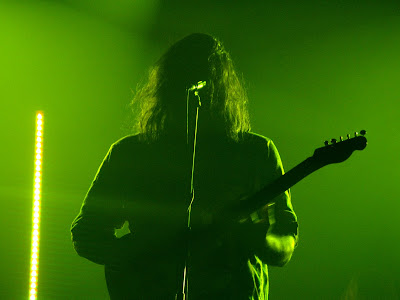 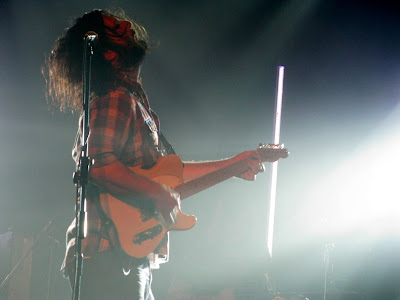 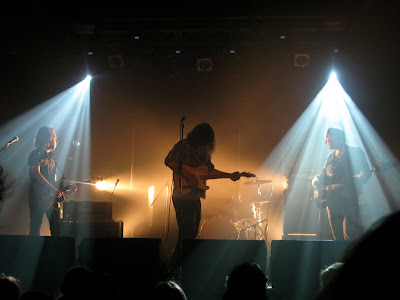 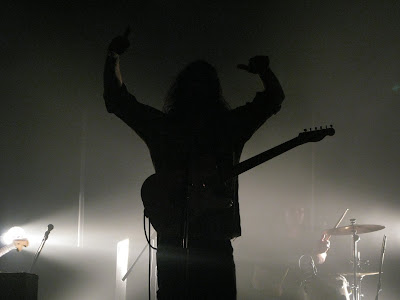 Email ThisBlogThis!Share to TwitterShare to FacebookShare to Pinterest
Labels: Golden Triangle, The Fresh and Onlys