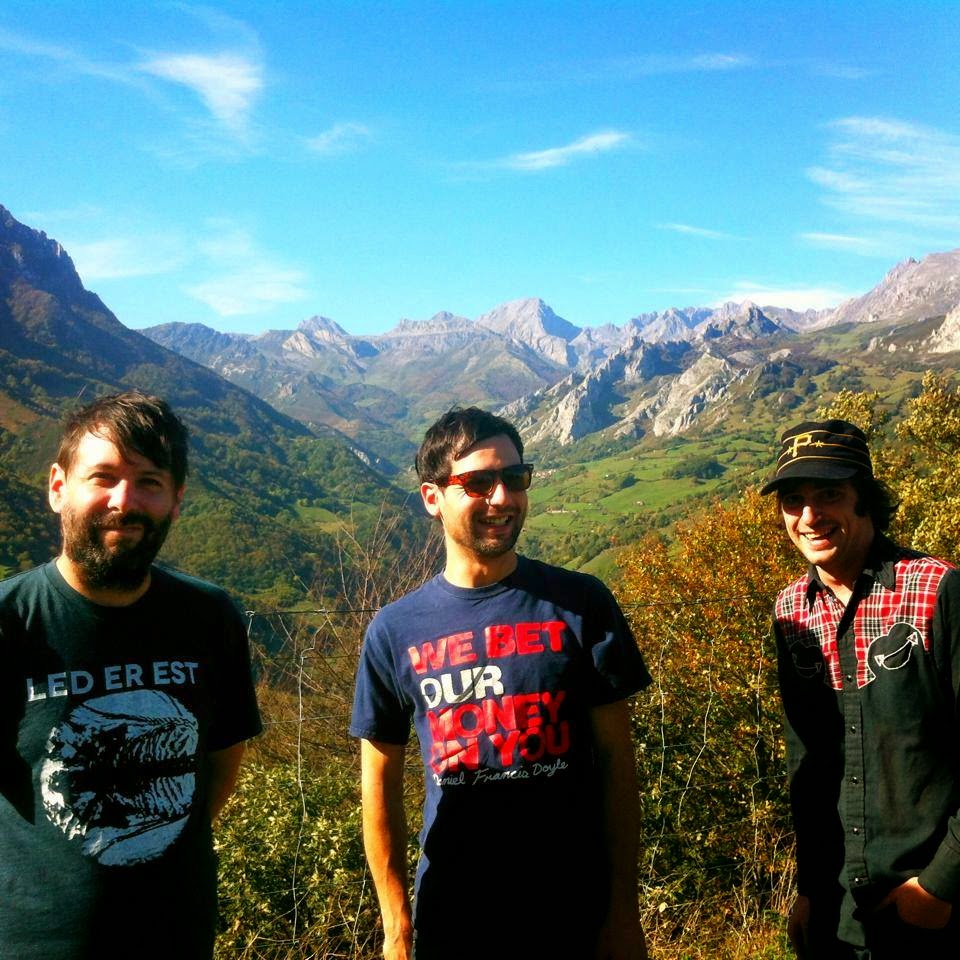 One of my favourite bands of the last few years has been Austin angular misanthropes Spray Paint. Their self-titled record on SS Records was an unheralded sucker punch of a record; and at the tail end of last year they followed it up with a great 7" on London's Upset The Rhythm label in Cussin and a new album in Clean Blood, Regular Acid. I have spoken about this excellent record already, but feel the need to mention it again as it is being released in Australia this month (through the excellent Homeless Records via Monofonus Press) and it inexplicably slipped through my fingers first time around. 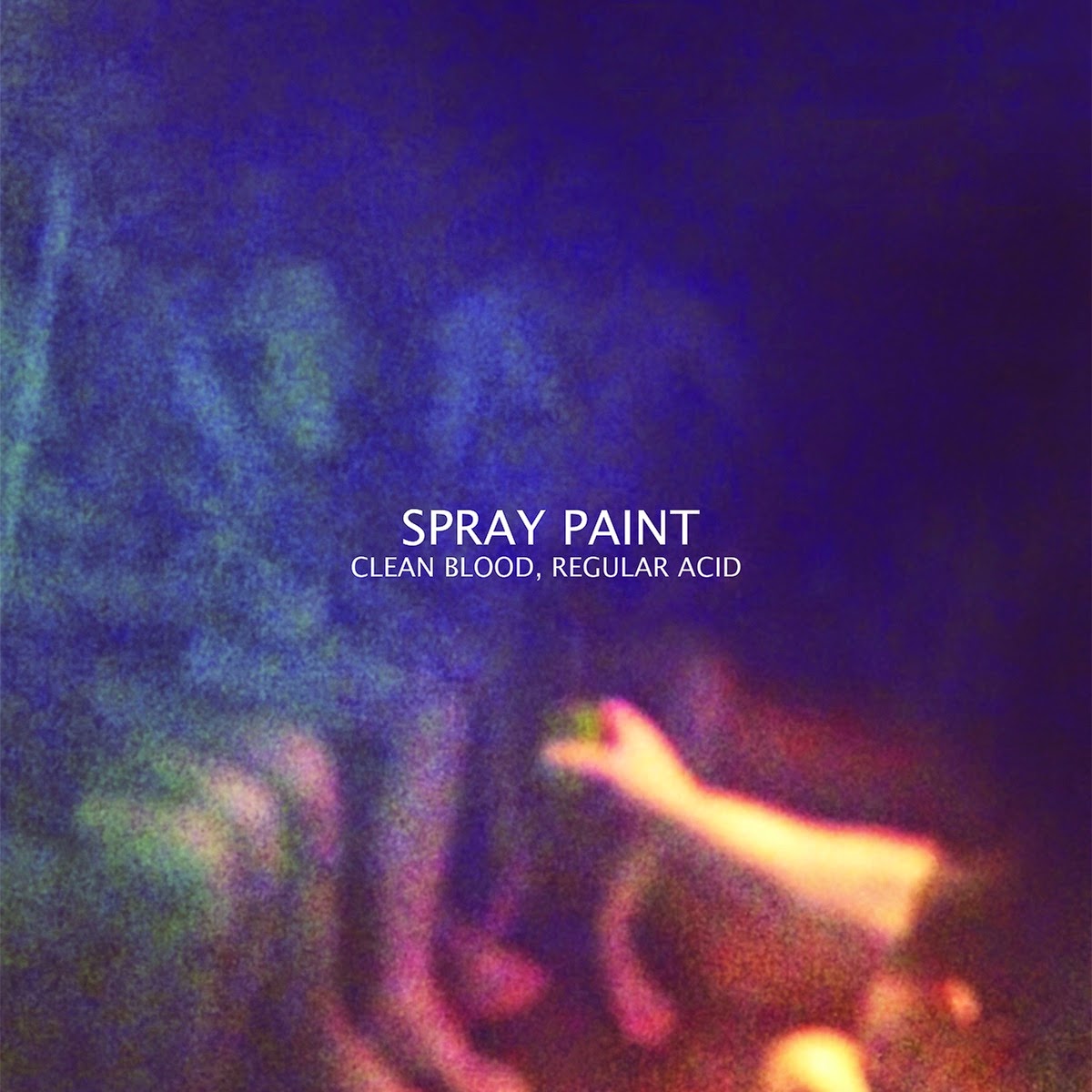 Suffice to say that Spray Paint's third album is a tour de force of rusted and warped guitar, slow yet incessant drums, a fetid heartbeat bass and barbed, deadpan lyrics chanted with narcotic-numbed nonchalance (Homeless' head honcho Richie claimed it as his album of the year in 2014). Kicking off with the discordant twangs of seemingly incompetent musicians, the uneasy metronome that develops into a mordant urgency on opener 'Wet Beer' is maintained for the entirety of the album. 'Texas Talking Powder' comes across like Supersuckers boiled to their basest elements and lit with bare wires; 'Threesomes Can Wait' takes some of the anodyne precision of Disappears, flays it open with the brutality of a drunken butcher while The Cramps and B-52s beat each other to death with their own shoes on the crackling, blood spattered wireless radio.

There is a rich seam of American rock music at the moment that maniacally latches onto the literate outliers, intent to amuse and unseat, to entice and endanger. Parquet Courts are the light; Pile lurk in the dappled shadows; and Spray Paint twitch and mewl in the darkness, seemingly lost of faculties, ranting pitch black platitudes, all the while luring you closer and closer until you wake up, a jittering soothsayer, covered in filth, viscera and arcane words spiked in Nikko. Buy Clean Blood, Regular Acid here - you'll thank me later.