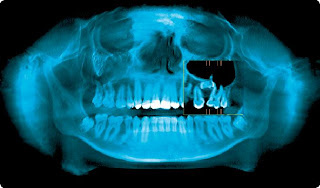 Hey kiddly winks! Its Friday, which Im sure you are all thanking the dark lord of amber liquids for. I guess I am too - whilst not having a real job may have its perks, its no fun when everyone is in their dumb offices. SO let's bring in the weekend with something a lil special, shall we?

I mentioned that Sonic Youth's Steve Shelley has joined the fold of ace band Disappears. Well, they are already writing and recording stuff together - the first thing offered will be Live At Echo Canyon, which is a live album from Echo Canyon... Guess I didnt need to tell you that. Still, you MUST know this - one of the tracks is an unbelievable cover version of Suicide's 'Radiation'. I love the shit out of Disappears, even moreso now that Shelley is on board, and this song - well, Heyzeus wept.

Disappears were meant to be playing in London this Sunday - as they are touring France this month - but someone dropped the ball, so they are now playing Utrecht in the Netherlands that night. So now you will have to wait until the end of May before catching them in their new format at Borderline - still that is going to be one of the shows of the year, so start making up excuses to all and sundry to keep that date clean.

And how about that - a Friday Cover Up ON A FRIDAY? Absurd...