Hits From The Box #89 - Holiday Doldrums 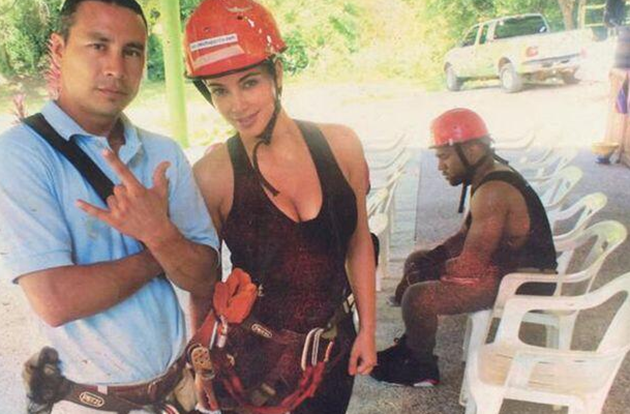 I know how ungrateful this is going to sound - but here goes.

I have been unemployed for five months. A few weeks of that time was amazing - especially the first couple of weeks. Because I thought I would walk into a job, I lived it up. Then weeks and months went by, and I spent most of my time searching for jobs, writing applications and doing interviews, to no avail.

Then last week, after a few bits and pieces that scraped things together, I snagged myself a job! Not what I am looking for really, but it's good money, and it'll do until I can find something that I want to really do. I was raring to go - but then the company enforced a week of unpaid holiday on me. It sucks, because I have no money to enjoy it.

Oh cry me a fucking river, right? I live in London - it's time I wrung every free good time and favour out of the place, right? Yeah, I think I will. And it was doing what I normally do - listening to music - that got me out of the "holiday doldrums". I might even go to see an exhibition or a film tomorrow, eat some fine foods, LIVE LIFE. Or drink eight pints. At home. Watching Bob's Burgers. And listening to music. Which to be honest sounds bloody amazing.

Roll on the holiday. 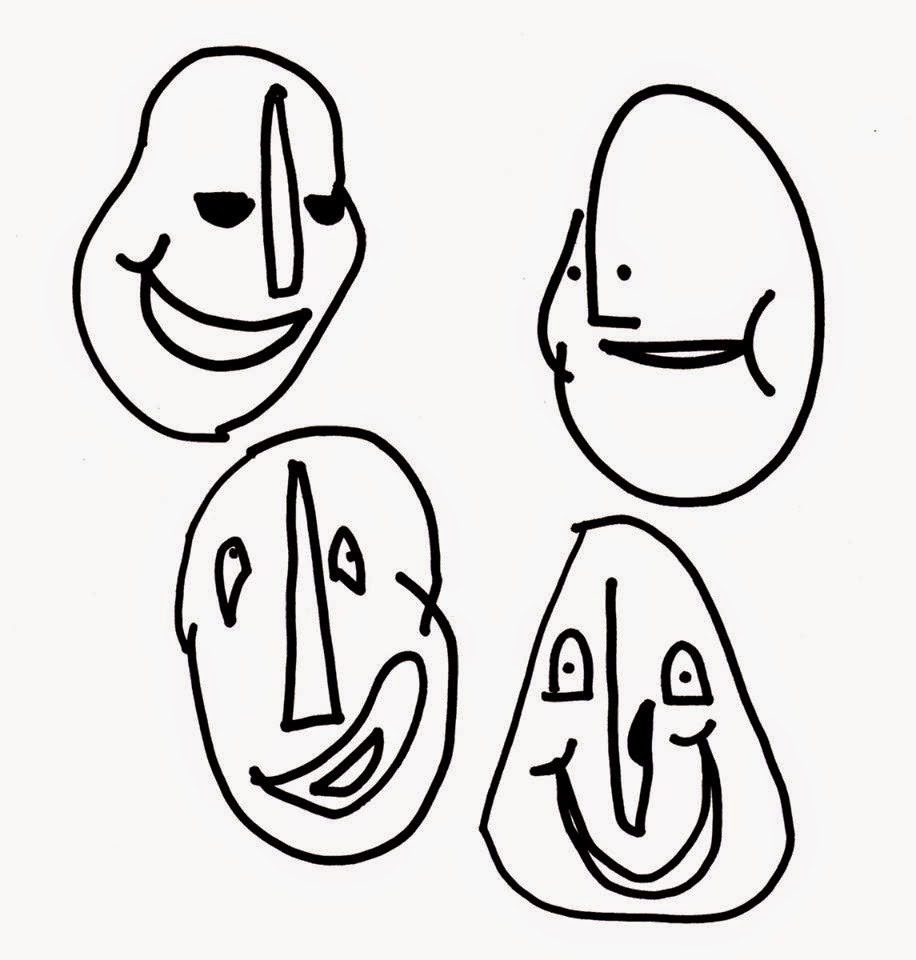 The Wilful Boys is a Aussie-bred maelstrom that have landed and seeped into the sewers of New york City. They are about to release their first 7" on Ever/Never Records (who put out another Aussie ex-pat noise band in Degreaser), and if 'Anybody There' is anything to go by, this is the start of a fantastically fetid and feral rutting. The guttural utterances, the rancid squalls, the barb-wire abrasions - it's an acid blast to the face, cleaned up with an electric sander. Consider me an acolyte already. 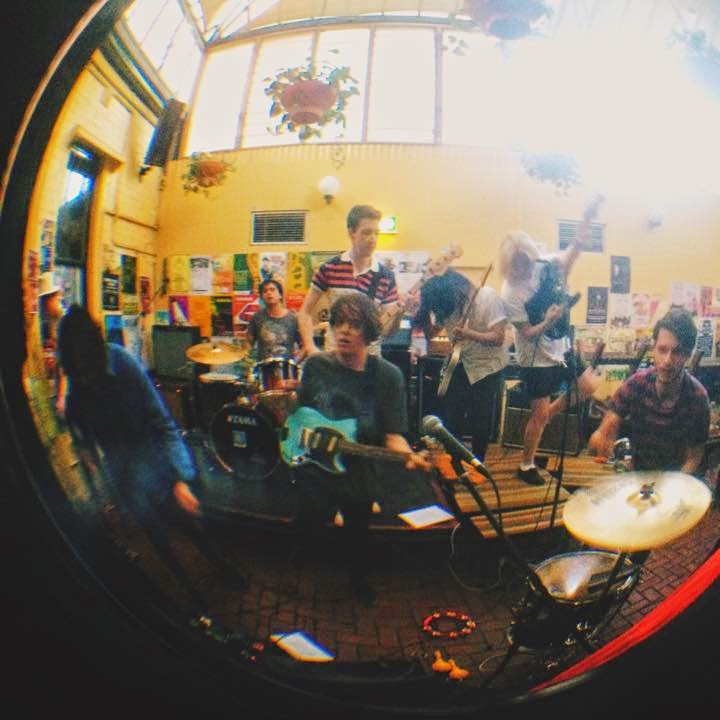 With a name like West Thebarton Brothel Party, you would expect a band to be loose and a bit ridiculous. And this Adelaide seven-piece surely is that. But when a cricket reference is in the offing, you know I'm there in a heartbeat. 'Glenn McGrath' is an obvious touchstone - but there is enough ramshackle aggression fuelled by booze and bombast (and copious Warnie doffs of the hat) to keep the interest. It's a wailing, brainless belter - it'll have you sloshing the suds all over the walls in no time. 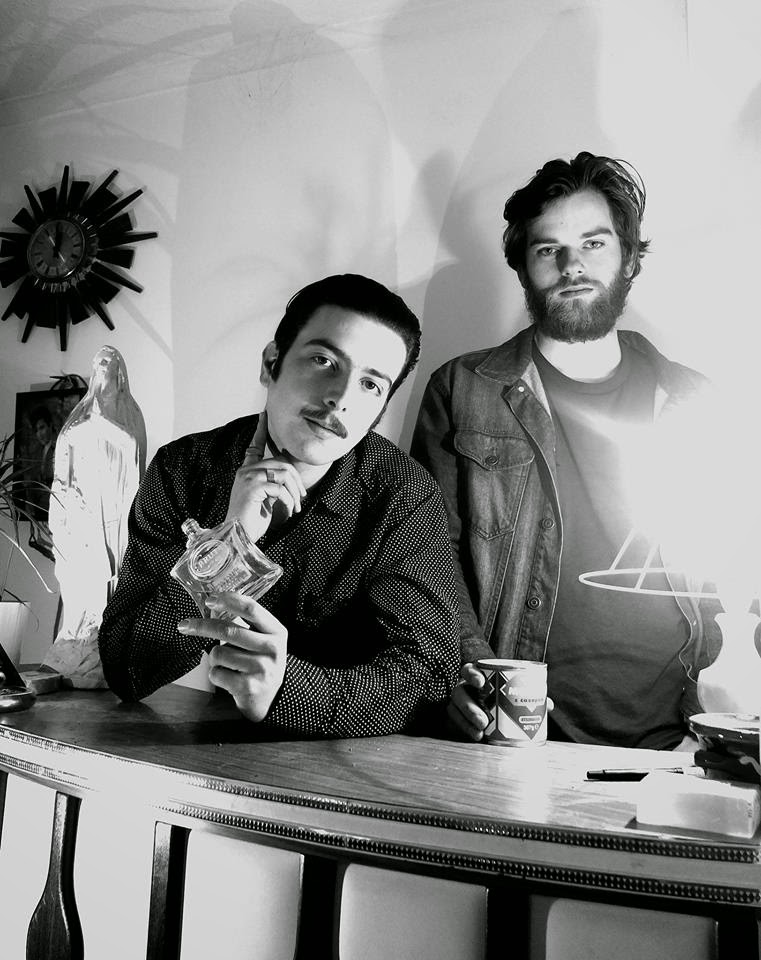 Some more Aussie ex-pats here sort of - this time hunkered down in London - Hunck is made up of members of Jonathan Boulet and Many Things, and offers a glistening cinematic pop sheen that is both atmospheric and bombastic. The two tracks out thus far, 'Toy Trucks' and 'Something Missing', are languid sojourns through a lackadaisical yet wistful lens - life looked at with eyelids and grins at half mast. 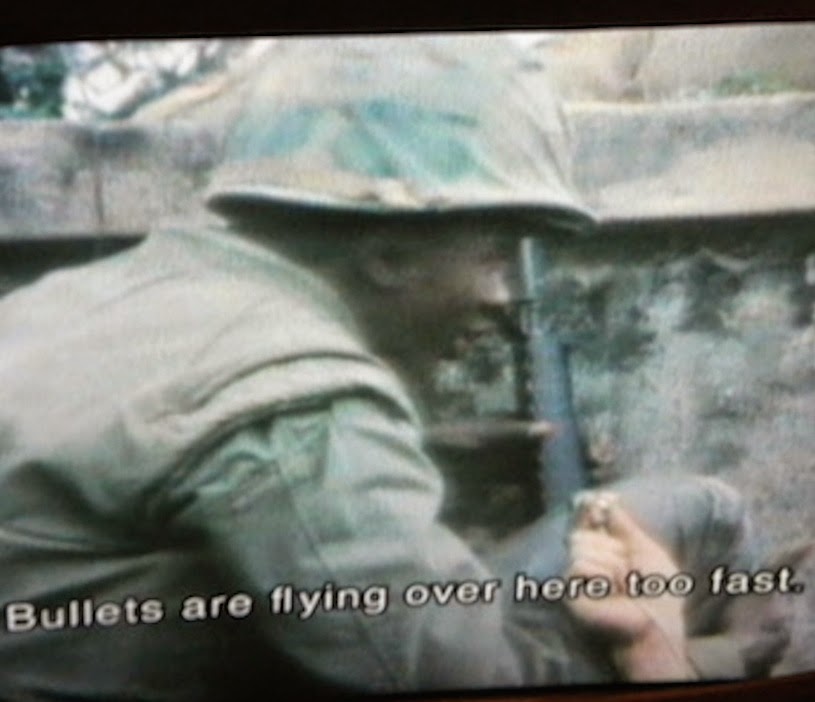 Here is something decidedly wonky from the Teflon Beast stable (as if they know how to do anything else?) Arrow Of Being is a duo comprised of TB mainstay Geoff and Mike Pursley (Mold Omen), and is predominantly Pursley playing guitar in a spectral off-kilter jam whilst Geoff fills in the gaps in the way only he knows how. It's an incredible meditation on creation, dissemination and devolution. I think. What it is, is amazing. 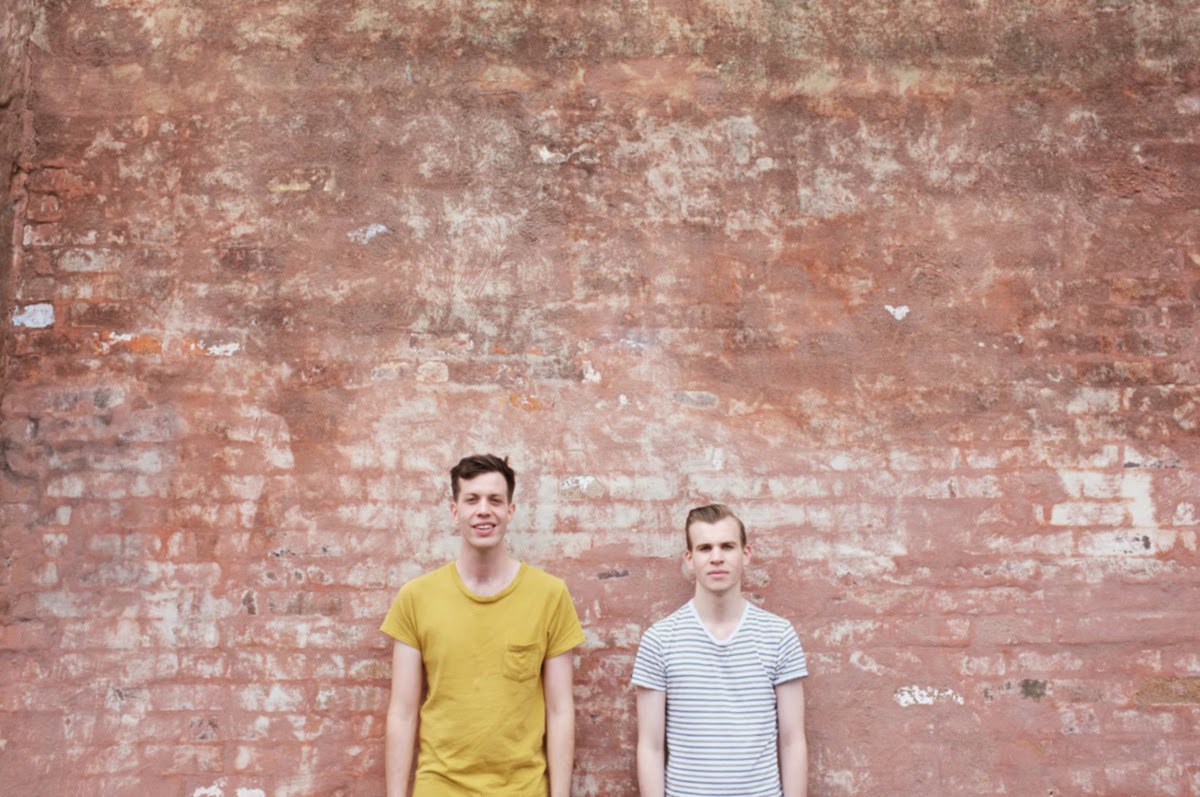 Back to Australia - Sydney specifically - and Wolf Cola, a new two piece who I'm pretty sure are referencing the great (and nihilistic) show It's Always Sunny In Philadelphia. It's garage pop, it's fun, it's a bit garish, it revels in being in tune and out of time, of its time and out of tune. They are recording more work, so expect to hear more from these dudes real soon. 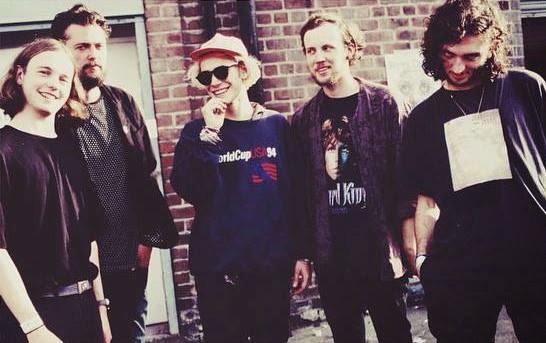 Finishing up with boys from my backyard (New Cross in London - well, close enough) Whistlejacket. It has a bit more shoegaze swirl but it reminds me of some of the louder yet stretched moments of Male Bonding. 'Mr Melon' is a shuffling wall of squall, both 90s nostalgia and evergreen malaise. Above all else, it has a textural noise that I could overdose on.