Hits From The Box #40 - An Offer I Couldn't Refuse 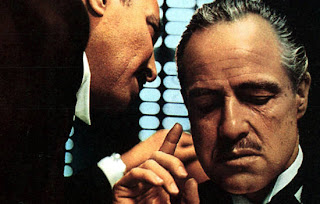 I became a godfather on the weekend. Now, Ive always thought I was the centre of the universe, yet to be given an outright label to influence someone else's is pretty heavy. Despite my affinity with the Dark Side, though, I have decided to be a shining light in this child's life, especially when it comes to music. I will be Ruby's musical guardian, protecting her from the Auto-Tuners and Gleeks of the world, and turning her onto the various frequencies of distorted noise and feedback.

Plus, I look really good in frilly lace.

That said, although being called a godfather is pretty ace due to its connotations thanks to Puzo and Coppola, it is pretty redundant. My godparents are my aunt and uncle, one from either side of the family. My aunt bought me copies of The Babysitter Club when I was fourteen. My uncle is MIA after shacking up with his ex-wife. So I guess nothing really has changed, and this entire diatribe is worthless. Maybe I should take back the godfather mantle. Swan in wearing a trenchcoat and hat, flick silver coins to waiting paupers' outstretched palms, offering counsel, doling out justice. I'm certainly not subjecting my goddaughter to crap novels and albums, that's for sure. Bootleg ones, maybe, but not crap ones. 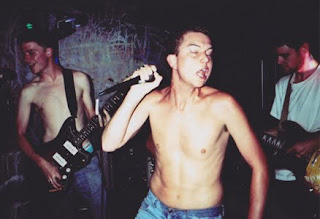 Maybe I should raise up Ruby's expectations on Hits From The Box - burgeoning talent just finding their sonic feet. Just like The Fighting League, Aussie label Dream Damage's latest signing. Hailing from Canberra (who since toning down their fireworks and porn allocations, has gotten a hell of a lot more boring in recent times), The Fighting League are taking tropical pop rock and punching it in the kidneys, due in no small part to their visceral live performances led by livewire frontman Dominic Death. Produced by Saints maestro Bruce Calloway, Tropical Paradise promises to be something snottily special, and will be on our doorstep next week.

The Fighting League - Guys You Want To Be 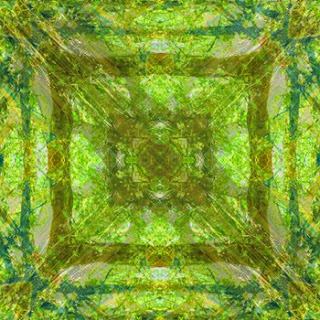 A change of pace here with Mirador, the music project of twenty-something Philadelphia resident Kyle Robinson. Combining the limitless instrumental palate of electronic music with live guitar, synth, effects pedals and percussion, Mirador build intricate worlds of sound for the listener to explore. Verdant is the EP, and it's bustling with free-range sound collages that jostle for attention in a sanguine yet elusive manner, a juxtaposition that sounds off-kilter until you imagine the times when Animal Collective try to rein in the mania. The calm is offset with the roiling electricity that slithers underneath. It's one that I haven't necessarily struggled with, but struggled to finger why I like it so much. The mystery, therein lies the solution... you can grab digital or physical copies here.

Mirador - Dance Of The Lantern People 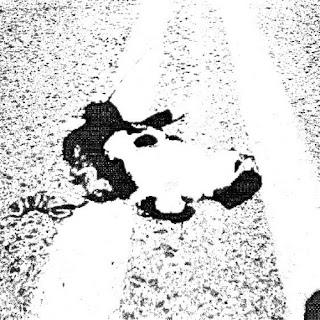 Britt Teusink likes to make noise pop under the moniker deadCAT, a project that is fleshed out by whoever he can get involved on a semi-regular basis. The debut EP R.I.P. contains songs named after Teusink's past feline friends. Now that his moniker makes sense, and the title of the EP, but you just get a sense that he is doing it himself - killing the cats, I mean - to get his twisted muse on... No, this is not inherent in the tracks, which are warped in a sunny sense (although if you intend to call your cat Rosie O'Donnell, it inevitably has a horrific demise lined up...) 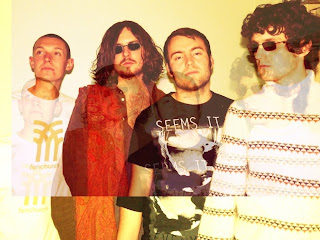 Glasgow based act Honey threw a nice curveball at me in the form of self-released debut EP Taste It And See (it's streaming below - it's also a free download from their Bandcamp!). The follow-up single 'Nowhere Floating' is a fine slice of spectral shoegaze pop, 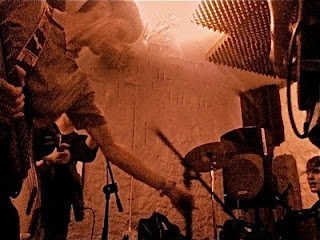 Heading to the other end of the UK, Bristol kids Mayans were a fan of our coverage on the band Spectres (and if you haven't heard their EP yet, rectify that shit immediately!) As for Mayans themselves, as their 'Fitzpatrick' track attests, they are all about melding droning rhythms with eruptions of noise, all with a perfect kernel of pop nestled within. This is early days for Mayans, yet 'Fitzpatrick' promises much more. 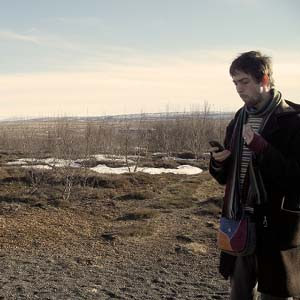 Finally we have Benjamin Shaw, who was "born to soiled genes in ‘80s Blackpool and loathed in soiled scenes of 2011’s London." Gritty indie self-loathing notwithstanding, his debut LP There's Always Hope, There's Always Cabernet - despite having a very true and prescient title - is one hell of a longplayer from a troubadour who aims for the side streets rather than the sunny boulevards of the singer-songwriter realms. There are a few singer-songwriters in Brisbane who are delving into this twisted narrative bent, but Shaw has rightly found himself making a few ripples at home. Revelling in lo-fi dissonance, fuzzy production, abstract and self-depreciative lyrical approach. His single 'Somewhere Over The M6' drops some of the rambling (mis)demeanour for a more aural assault, a perfect counterpoint to the ambiguous lyricism on display. Equally at home with making wicked wordplays as he is percolating noise bubbles, Shaw may be someone that will rock the status quo of the mainstream crowds - or at the very least, eat away at the foundations.